Because I had Spring Break in the middle of the month and school work semi-ended, I was able to revert back to my old ways and devoured several hours of movies! Some were Oscar nominated films that I missed in theaters, others were small indie films, one classic film, and a couple of films I watched were actually featured in my most anticipated March movies list.

I finally, finally, finally watched Moonlight! Barry Jenkin’s masterpiece follows the journey of a young man’s ascension into adulthood. Moonlight paints a harsh but realistic depiction of the obstacles a young Black man may face in his lifetime through protagonist Chiron (wonderfully acted by Alex R. Hibbert, Ashton Sanders, and Trevante Rhodes). Touching on issues of living in a crime and drug engulfed neighborhood, bullying, and the struggle with identifying sexuality, Moonlight is a film that connects with all audiences regardless of their race, sexuality or upbringing. 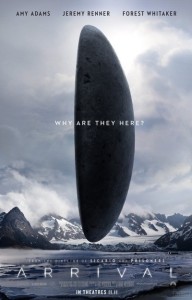 Arrival is the second film I watched in March which I unfortunately missed in theaters. Denis Villeneuve , who has proved himself to be an extremely accomplished director over the past five years, delivers once again a well-paced film that perfectly balances the genres of mystery, science-fiction and drama. When several alien spacecrafts situate themselves in various locations around the world, linguist Louise Banks, played by Amy Adams, is tasked with interpreting the language of the alien visitors. How Arrival deviates from its alien film predecessors is that it doesn’t see a mass invasion but instead aliens who wish for humans to unify and transcend the race further.

Director and screenwriter Leos Carax’s Holy Motors was featured as #10 on The Playlists’ 50 Best Sci-Films of the 21st Century. Carax’s film is extremely ambitious, and with that, extremely ambiguous. Is the film about love, inner beauty, the decline in acting quality, or simply nothing at all? Mr. Oscar, beautifully acted and embodied by Denis Lavant, is driven around various locations and is assigned, by some incognito business, to play a series of different characters (people?) out in the real world. Why he is tasked in doing so and for who he is working for is never explicitly explored. I had no idea throughout the film’s runtime what it’s intended message was which made every passing second increasingly enticing. Holy Motors transcends the label of an indie-film, it’s a little more than art-house, it’s simply a pure dose of ecstatic cinema. 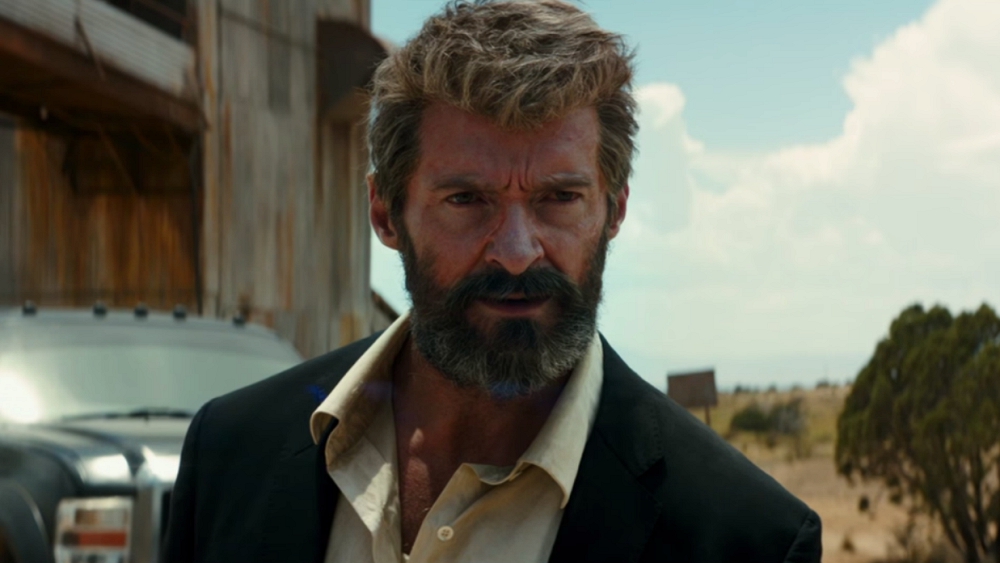 After 17 years and 7 films of playing the iconic Wolverine, Hugh Jackman has finally hung up the claws. For those facing the apparent wave of superhero fatigue, every ounce of Logan is a fresh injection into the genre. Critics labeling Logan as the X-Men franchise’s Dark Knight is a little bit of an over statement as the films are on complete other sides of the spectrum. While Logan holds the true grit and serious tone of Nolan’s Batman epic, what separates the two is that the former embodies the strangeness and quirkiness of the superhero world whilst still grounding itself in reality. This is the last from Jackman, as well as Patrick Stewart’s iconic portrayal of Prof. X, but based on the film’s ending there is much, much more space for Fox to explore the glorious universe of the X-Men.

I heard a lot about The Blair Witch Project but was heavily disappointed by what I knew as an extremely revered film. I’m extremely fond of found footage films such as Cloverfield, Project X, Chronicle, and Project Almanac to name of few, but BWP just seemed lackluster in comparison. Typically the third act of found footage films are a pure rush of adrenalin as our protagonists face an impossible obstacle to overcome. Their conclusions are left on an ambiguous, often eerie note that typically leaves me staring at the screen until the credits end. BWP’s ending just never built to anything and the reveal that viewers were supposedly anticipating for the entire duration  of the film was never even satisfied. Let me know how you received The Blair Witch Project below.

Dr. Strangelove or: How I Learned to Stop Worrying and Love the Bomb 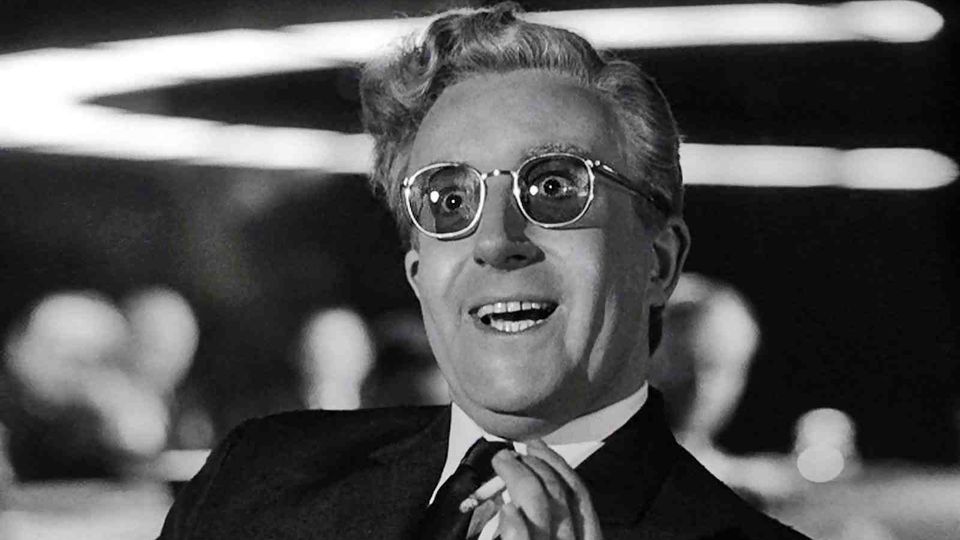 The Kubrick filmography features a set of classic, unique, and at times, unsettling movies. Saying that Dr.Strangelove is one of the oddest films made by the legendary director is quite a statement. Instead of approaching the nuclear weapon tensions between the U.S. and the U.S.S.R during the Cold War with seriousness, Dr.Strangelove approaches the war like atmosphere of the 1960s with an extremely jocular and amusing tone. As a small history buff, it was interesting to see Kubrick poke holes at the Western and Soviet leaders during the Cold War.

Off the bat I prefered Peter Jackson’s 2005 reboot of King Kong. It was faithful to the source material and  added its own unique spin to the iconic story. With that, Jackson’s reboot was a remarkable visual feat for 2005 which still holds up today. Nonetheless, Kong was the silly, plot messy, action-packed, fast paced, film I expected it to be! The film set up no emotional connection with any of the characters but still managed to engage me with its special effect spectacle. Kong: Skull Island serves as a great 2 hour gateway from the crumminess of reality to a sequestered island of giant gorillas, enormous spiders, and skyscraping sized lizard thingys (but seriously what were those?).

Let me know what you thought of these films or if you plan on watching them yourself. Also, what did you watch in March????

2 thoughts on “What Have I been Watching: Movies [March]”